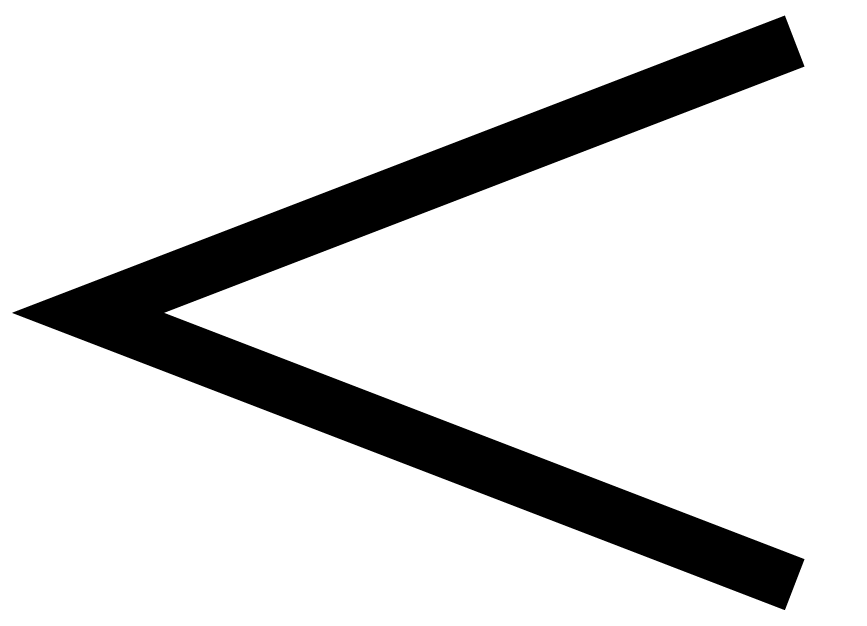 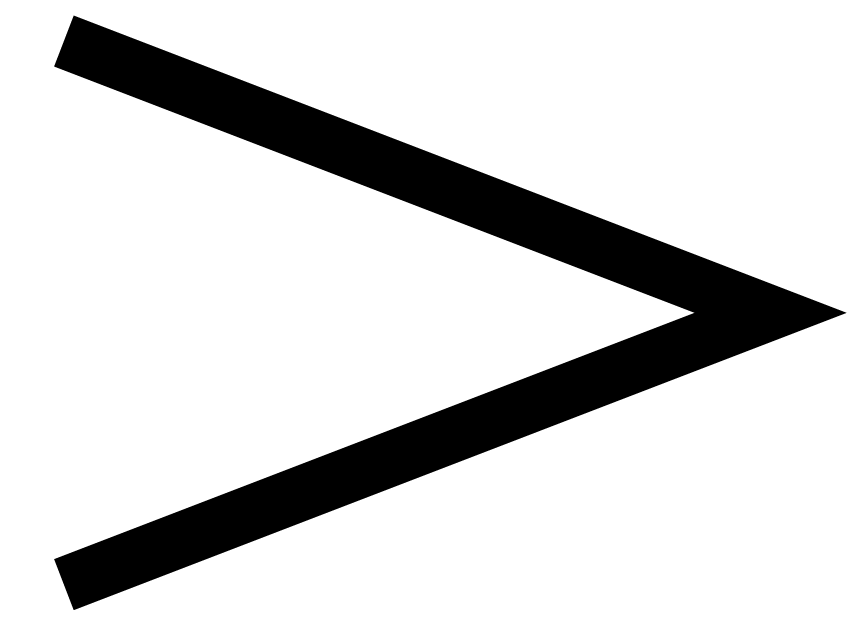 Legibility \ Function The functions are laid out in a logical manner as one ascends the building. Firstly, the Canteen and Gym are placed in a separate smaller structure at the rear of the site as these functions create sound and need servicing that would otherwise be incompatible with the functioning of the building. The most Public facing functions are placed on the Ground Floor. The core Administrative functions are placed on floors two, three and four, including the Offices of the Municipal Commissioner and Deputy Commissioner. The Legislative Functions with the Mayor’s Office, Standing Committee Hall and the Council Hall are on the top floor.

Permiability \ Pedestrian + Visual The entire ground floor front of the building is accessible, making entry open and easy, apart from the standard security procedures both at the gate and at the entrance. The building is open and inviting, helping to break down barriers between the public and administrative functions. The design of the building enables visual porosity both from within outwards and while looking in from the street. The large openings on the wrap around verandahs and the brick and metal screens create a feeling of openness and accessibility.

Legibility \ Primary Circulation The design enables clear access (both pedestrian and visual) to the main staircases and lifts in the building. The simple layout of the building makes wayfinding extremely easy. Access for vehicles to and from the basement is also simple, clear and occupies the least amount of space on the site, restricting vehicular circulation to the minimum necessary.

Visual Anchor \ Council Hall + Executive Floor The Council Hall has been strategically located in the North-West corner of the building, on two levels as part of the top most Executive Floor of the building. This prominent corner location, accentuated by partly cladding the Hall with a durable metal cladding (corten steel or copper) that weathers with time, gives this important Administrative function the significance it needs. The open north facing verandah of the Executive floor also allows for panoramic views of the surrounding and creates a unique sheltered open lobby on the top floor of the building that can be used and enjoyed while conducting important Administrative functions.

Contextual References The design takes visual and material cues from the architecture of local buildings. The heavy basalt stone lower levels of the structures support lighter red brick walls. Wooden elements add to the character of the buildings.

Stone Used on the Ground Floor, symbolising strength, durability, character and weight. Brick Burnt, red brick is used in the middle three floors in the form of permeable jaali walls on the façade and as feature elements in the interior of the building around the atrium, creating the heart of the building. Metal Metal screens and cladding (corten steel or copper) is used on the top most level of the building which houses Executive functions including the Mayor’s office, the Standing Committee Hall and the Council Hall. The use of metal on this floor emphasizes the importance of these functions and gives the space a special feel.

Spaces that Breathe \ Atrium The core of the Building is cross-ventilated with the atrium funnelling air up and through, while providing filtered light to the interior. The openings on the south allow for the breeze to be channelled into the building and out through the openings in the north.

Wrap-Around Verandahs + Shading Screens The building envelope includes the two complementary devices of a wrap-around verandah and brick and metal jaali screens. The verandahs provide protection from the rain and harsh sun, also provide informal semi-enclosed usable spaces. The screens provide protection from the harsh sun, while allowing for air flow into the building. The west side has an increased number and density of screens as compared to the other faces of the building, in response to the harsh late afternoon sun.

Renewable Energy + Water Recharging Solar PV panels on the roof provide renewable energy while water run-off from the roofs is recharged into the ground water table.